Would You Like to Help Your Child Maintain Their French?

…At an exciting French summer camp that they will love to come back to year in and year out?

You've come to the right place.

Camp Tournesol, the leader in French summer camps throughout the GTA, offers a multitude of exciting programs including French day summer camps, French overnight camps, and out-of-province trips. Since 2001, we have provided campers with a unique language-learning experience that enhances and maintains their language skills outside of the classroom.

An Unmatched Learning Experience At Our French Summer Camps

One of the reasons our campers stick around for the long haul at our French camps is because we’re unlike the traditional school experience. Students are able to explore their creativity, socialize with their friends, and play games and sports – all while practicing their French at a fun and safe French camp.

Unlike other French summer camps, our campers get a total immersion experience in a more social and less academic environment which allows them to develop the confidence to communicate in French, and the opportunity to practice their French. Because their French-speaking abilities are reinforced in an organic and fluid way, they become independent language-learners which set them apart when they’re back in the classroom. 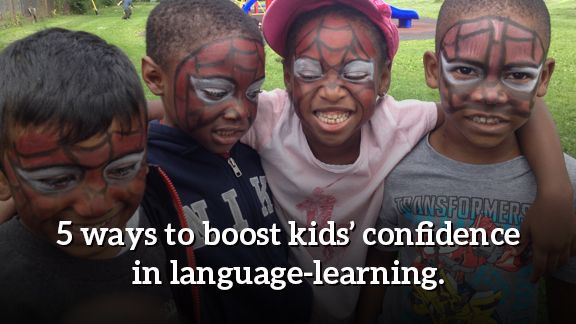 How Our French Summer Camps Started

In 2001, a group of 40 eager French campers clad in bright yellow t-shirts burst through the doors of First United Church in South Mississauga for our very first year of French camp. Parents were thrilled that they could finally enroll their French immersion and Francophone children in a quality French summer camp.

Naturally, it wasn’t long before word spread from one happy parent to another. Over the years, we’ve grown to 15 campuses across the GTA. In fact, last summer, we were excited to have over 3000 enthusiastic campers attend Camp Tournesol French camps, which also provided meaningful employment in French for over 80 staff including high school and university students studying French in Ontario.

Martine Brouillet is a francophone born and raised in Montreal who actively supports bilingualism, and remains committed to offering more meaningful French summer camps and employment experiences to as many francophone and French immersion students in Ontario as possible.

She graduated from McGill University with a Bachelor of Commerce, specializing in management information system and organizational behavior.
Any team handball players out there? Martine started out as a team handball player and coach at the provincial and national level, and she also served on the board of the Quebec Federation of Team Handball as a treasurer. She even attended an international tournament in Europe as a player and later on as a coach.
Following her graduation from University, she worked for several years at National Bank of Canada in the treasury department until she moved to Toronto in 1989.

While in Toronto, she joined a small software developer, ComputeChan Corp. Under Martine’s presidency, the company’s revenues increased six-fold. And in 1996, Martine successfully engineered the sale of ComputeChan Corp. to a large data firm.

Following the sale, Martine dedicated her time to raising her three young children while serving on several volunteer associations including sitting on the board of Director of the Women Entrepreneurs of Canada (WEC), a not-for-profit organization.

As director of WEC from 1995 to 1999, she worked on coordinating the development and design of the WEC web site, as well as the completion of the document “WEC: Defining a National Association” which served as the model for the restructuring of the association.

Martine also made significant contributions to local schools as chair of school councils, chair of fundraising events, and by creating a fundraising program in Peel in support of the “Hands of Hope” foundation. She is also co-founder of the Mississauga South Chapter of Canadian Parents for French (Ontario) and has sat on several committees with the Peel District School Board for the French immersion program. 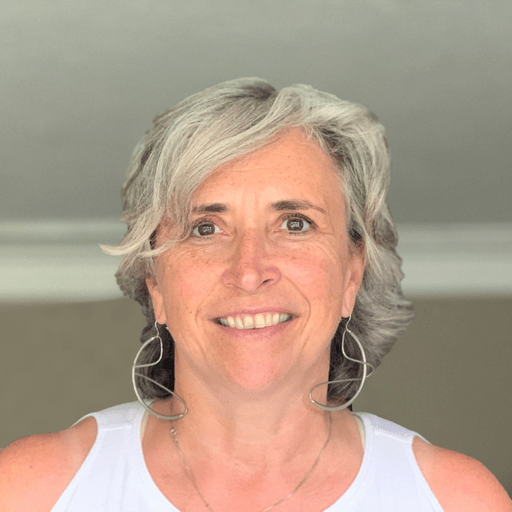 In 2005, Martine joined the board of the Ontario branch of Canadian Parents for French, and served as their treasurer until the end of her mandate in October 2007.

Today, with children who have grown older, Martine is able to dedicate much of her time to what people are calling, “the best French camp in the GTA.” Click here for more information about Camp Tournesol’s programs.

Want to get in touch with Martine? Email her here: martine@campt.ca

"One language sets you in a corridor for life. Two languages open every door along the way."

To learn more about each campus’ ‘Chef d’Équipe’, visit your location page.

Keep scrolling for more info about our Senior Staff! 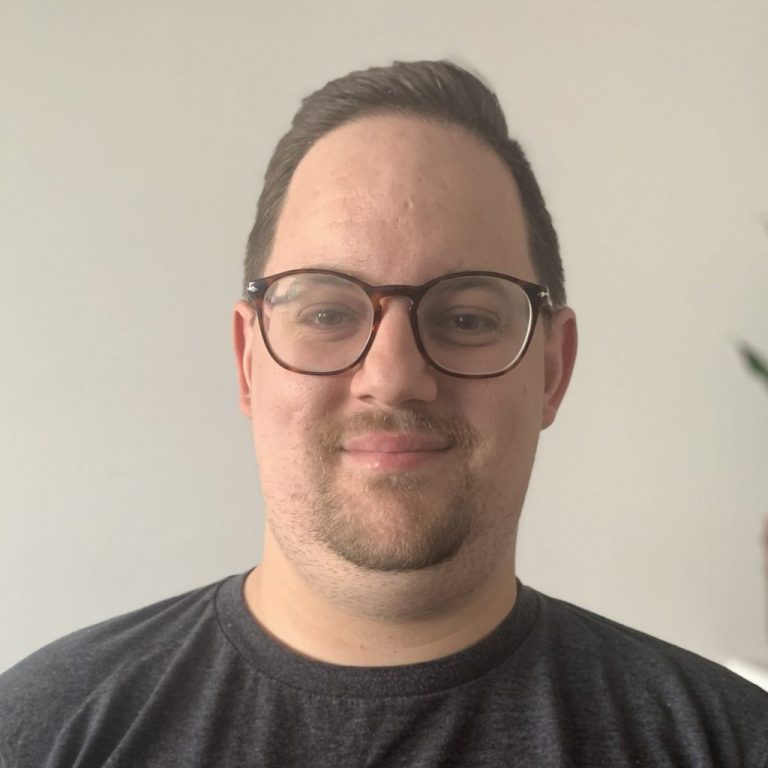 Jason was born and raised in Montreal and learned both French and English growing up in a multi-language household. He was a French immersion student throughout elementary and high school before completing his Bachelor’s degree in child studies at the University of Concordia. He continued his education in Ontario where he received his Master’s Degree in Applied Disabilities Studies.

Jason has always had a passion for summer camps, attending them every summer as a camper since the age of 5. He has since amassed over 10 years of experience working in various camps in different roles such as counsellor, section head, program director and finally camp director. At his last camp, Jason worked as the director for 5 summers, planning special events, managing the staff and making sure all campers had a fun and meaningful camp experience.  Now in his first summer at Camp Tournesol, Jason looks forward to making the same type of impact and is extremely excited to share his passion for camp and enthusiasm for French-language acquisition with all of our amazing campers and families.

Interested in watching more videos from our previous programs to see how much Fun in French we create?